Born and raised in Milwaukee, Wisconsin, Tim moved to Oakland Park in January 2000. He and his husband Floyd reside in the Coral Heights neighborhood.

Tim has worked for a national health insurance company since 1985 and is a Government Programs Business Process Consultant which includes Medicare and Medicaid.

Tim is a graduate of the Oakland Park Local Government Academy (LGA) Class of 2010.

Commissioner Lonergan has been an active and dedicated member of the Oakland Park Volunteer Corps since 2008. He is the LGA Class of 2010 Adopt-A-Street Coordinator. He is also a member of:

Tim enjoys spending time in his yard which is a Certified Wildlife Habitat with the National Wildlife Federation.

Tim believes in the importance of community involvement and service. He passionately works to help improve the Quality of Life throughout Oakland Park and believes that Oakland Park has the potential to continue to become a thriving South Florida destination, as well as an even more desirable hometown.

Commissioner Lonergan is focused on helping Oakland Park become a more affordable, desirable, and safer place to live, shop, visit, work, and play. He is dedicated and determined to see Oakland Park move successfully and prosperously into the future and believes it’s important that we all work together to build a strong sense of community and pride throughout the City. Tim believes that together, we can and will continue to make a difference. 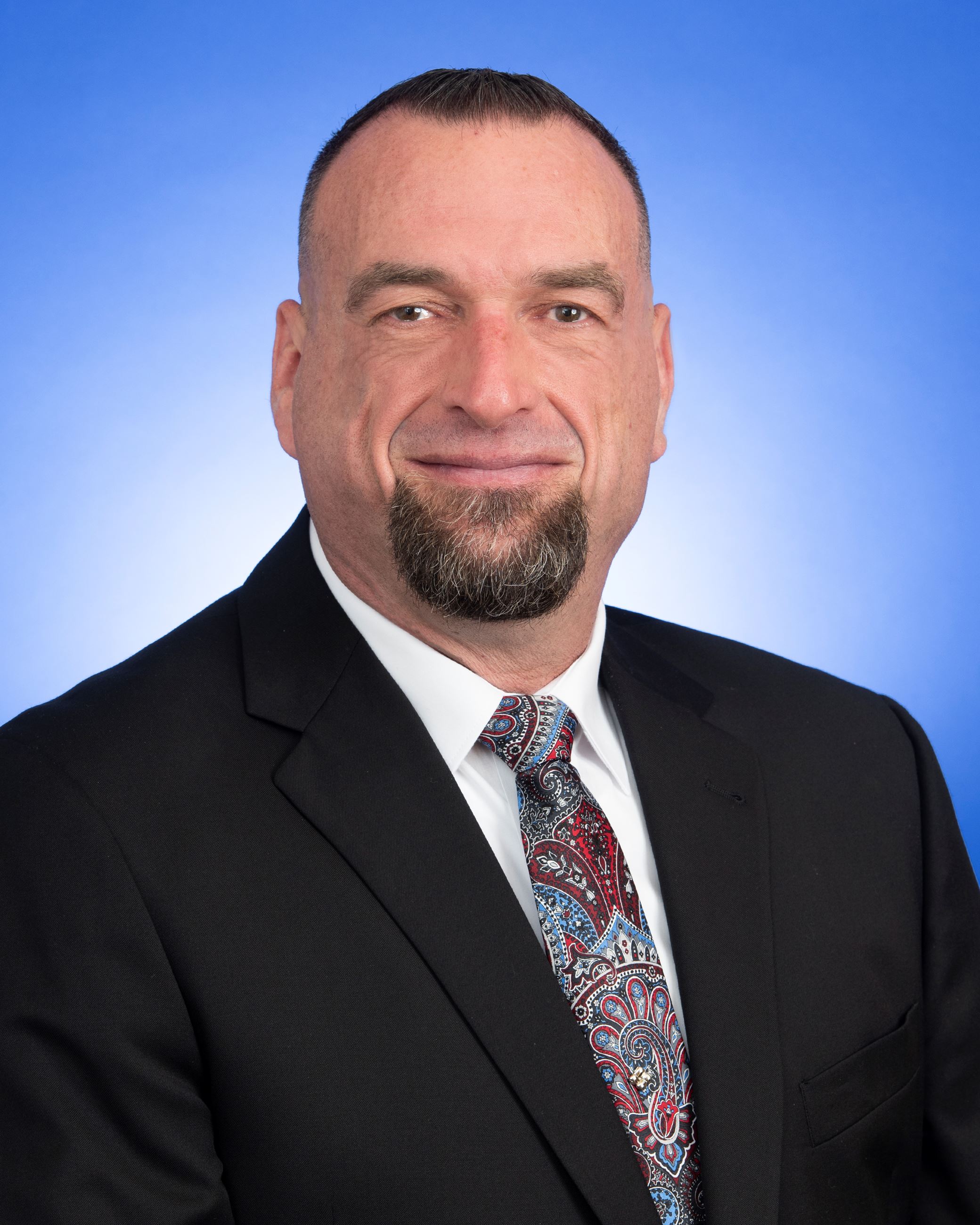